Who do you imagine exchanging with to prepare your move or to transport your furniture? Who do you imagine running a moving company? For many people, you will imagine a man as the head of the company, and when it comes to the moving sector, it is unthinkable to imagine a woman being part of the team, let alone managing it. 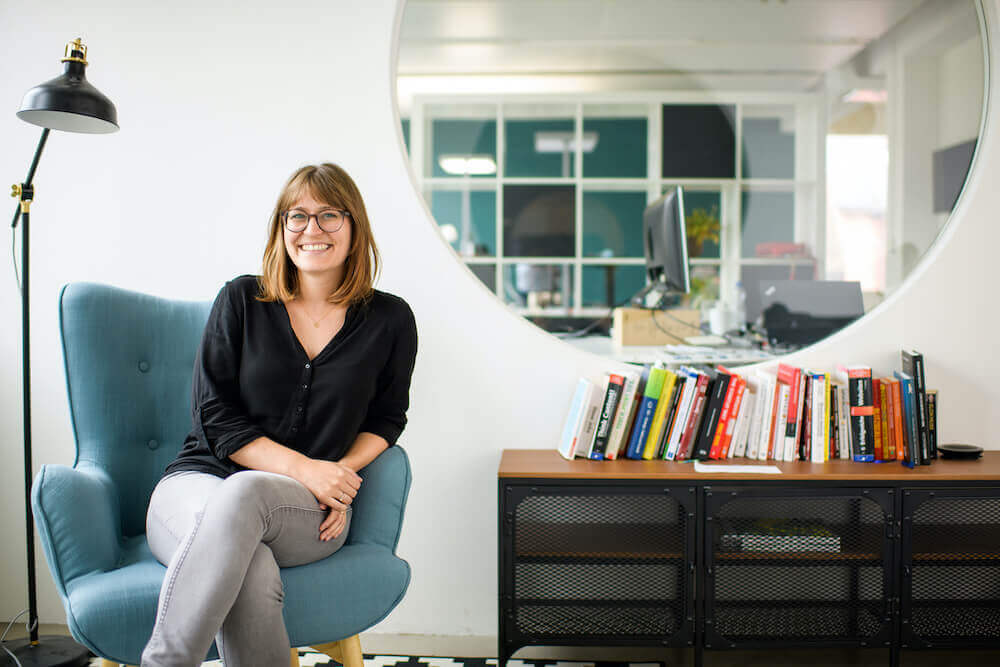 This is not to blame anyone: some sectors such as the moving industry have always been considered more “masculine” or “male-dominated environments”.

Removal: a job that is still considered ‘masculine’

Moving requires strength: yes and no! It is true that it takes physical strength to carry the heaviest furniture and on average, we are not physically equal between men and women, but this does not mean that men are systematically physically stronger than women. After all, it is not uncommon for women to perform better than some men when it comes to moving. Moreover, carrying heavy furniture from point A to point B is only the tip of the iceberg when it comes to moving.

After all, a professional move is all about good communication, planning and logistics. When you know all the tricks of the trade, your gender is of little importance. Women are just as capable of holding key positions in a moving company as men.

So one might think that it is enough for women to make their mark in these sectors. However, for the same skills, a woman applying for a so-called “male” job is 22% less likely than a man to be offered an interview, which can discourage many. This discrimination is based on preconceived ideas that women have “less physical strength” or that they “don’t know the moving industry”.

In October 2020, Simone Kühn took over the leadership of MOVU: an obvious decision given her experience and having been a member of the management board for three years at the time. But for the employees of MOVU and the moving industry, this means much more. When you consider that only 2% of company directors in Switzerland are women, she is a real role model for female success.

“I wish that we would have more confidence in our abilities and find the courage to take on management positions. It is a pity to see that top-qualified women do not even consider taking the step into a management position because they do not trust themselves to do so and do not receive the necessary support. However, I am seeing more and more of a change in thinking in my environment. This gives me hope that in the near future many more women will soon be in such positions and thus act as role models for young girls. I hope that in the future no one will let stereotypes hold them back.“ says Simone Kühn on this International Women’s Rights Day.